MRCC has been a trusted IT staffing solutions provider since 1996. We have been offering permanent staffing, contract staffing, and temp-to-hire solutions that cater to the organizational needs and career aspirations of eager job seekers. Everything we do is rooted in our guiding principle to build, nurture, and value quality relationships with our clients and candidates, and that ultimately allows us to connect the best talent with the best organizations. When it comes to IT staffing, you can always count on us to exceed your expectations! With us, you can: 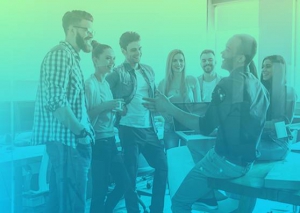 WHAT MORE WE CAN DO FOR YOU

Just connecting talent with amazing opportunity isn’t enough, there’s much more. We are continuously striving to deliver innovative solutions, and therefore we are perpetually on the quest for advancement. We are driven by the desire to offer much more to our clients and job seekers to ensure that their experience with MRCC will a memorable one!

We envision a future where we emerge as the #1 global leader in technical recruiting and staffing solutions and to be valued as a premier trusted advisor by our clients, associates, and business partners.

Build the most respected transformation solutions company which becomes the natural choice amongst our customers, employees, shareholders and communities. 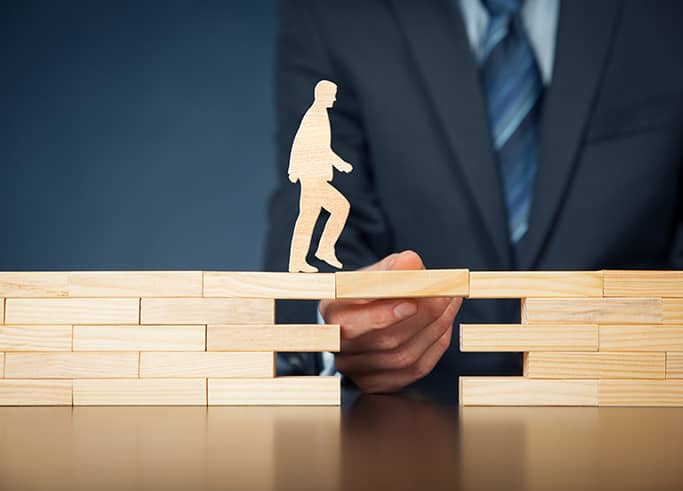 THIS MIGHT BE AN ABOUT US PAGE, BUT HONESTLY, IT IS ALL ABOUT YOU

Our commitment begins and ends with YOU! We do everything we can to sustain a conducive environment that incubates new ideas and delivers meaningful solutions that help our clients and aspiring candidates succeed every time. Whether you are on the lookout for an amazing job or you need great talent we can connect both as and when the need arises! 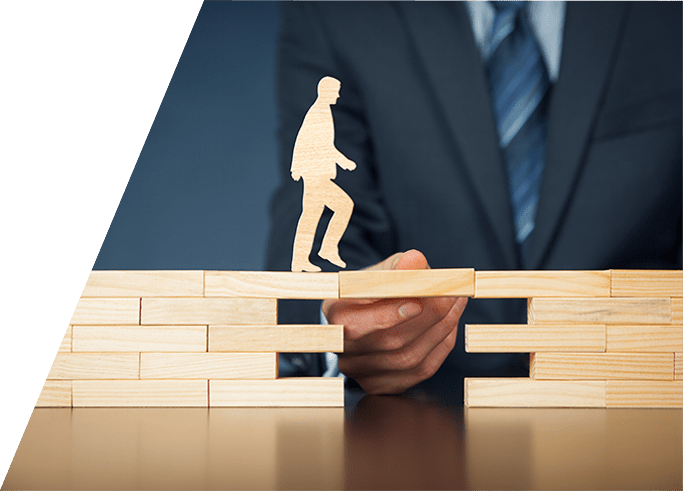 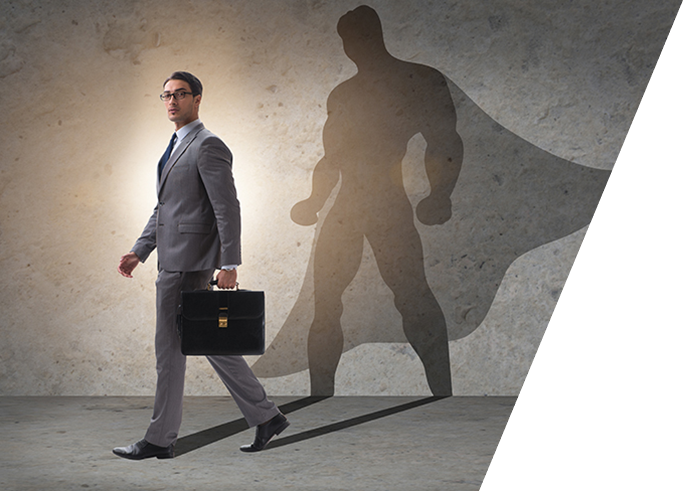 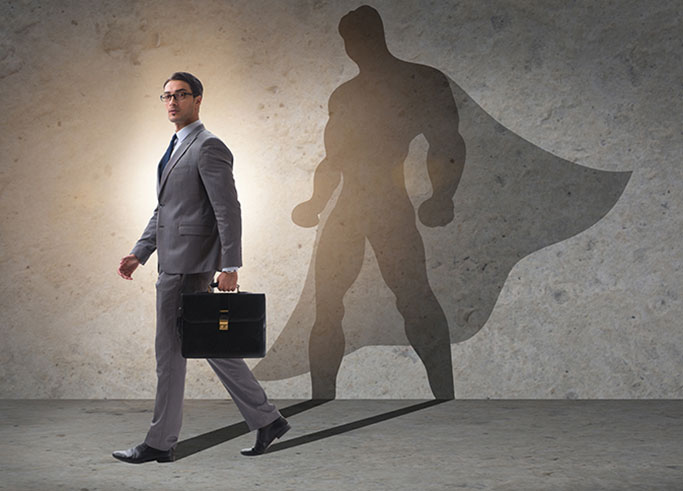 No matter who you are, where you are or, what you need, we can connect world-class organizations with world-class talent. People today prefer to work in independent ways— be it temporary, contract, freelance, or as gig workers— mostly to gain professional experience and advance their careers, while retaining the flexibility to pursue their passions. For employers, it becomes essential to embrace this modern way of working. Therefore, rethinking their talent strategy becomes an important task that needs to be undertaken. That’s where we come into the picture. We help you ditch the age-old method of thinking and talent hiring, and we create innovative staffing solutions that enable you to stay ahead of the competitive curve.

Need the Best Talent? We’ve got 1000s and they couldn't be easier to find.